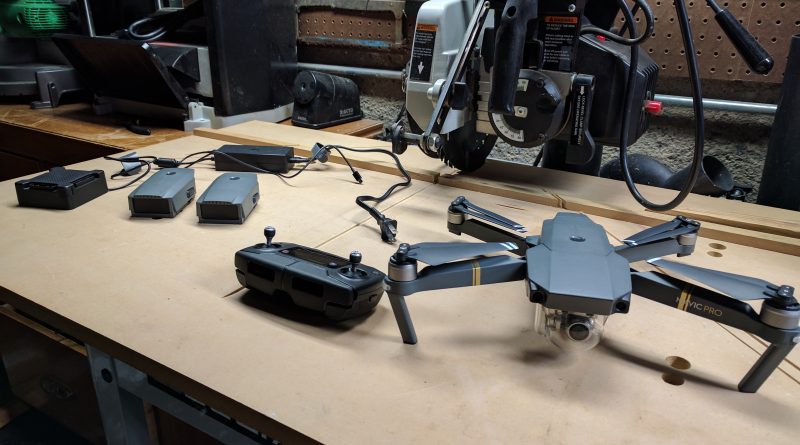 About 3 years ago, while watching a 4th of July fireworks display in Harrisburg, I saw green and red flashing lights in the sky near the fireworks.  I just figured it was a model helicopter or airplane and disregarded it.  A few days later, I saw a video online of a DJI Phantom 2 with a GoPro mounted to it flying around a fireworks display.  The video quality blew me away and I began to research quadcopters.   I became fascinated with drones and the aerial photography potential having one of my own would provide.  I quickly realized that the ~$1000+ cost for a drone that had the features that I wanted meant that I would have to save for quite a while.  By November of this year, I had saved enough money to buy my first drone.  I decided to purchase the DJI Mavic Pro.  Due to the high cost of the drone, while I was waiting for my Mavic to arrive, I picked up a Syma X5C as a practice drone.